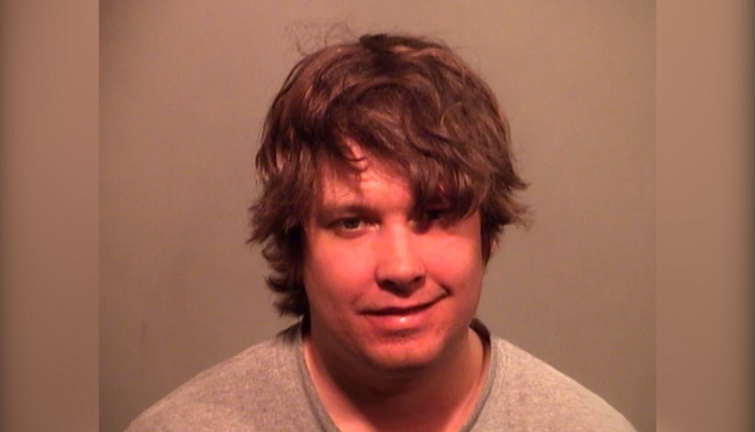 MARQUETTE — A Palmer man who stands accused of multiple felony counts, including assaulting a police officer, will undergo a competency exam.

Dustin Kangas, 25, is charged with two felony counts after he allegedly engaged in a vehicle pursuit with police May 3rd. The pursuit began on M-553 and continued onto County Road 480 before ending in a driveway in Palmer.

Kangas allegedly punched a Marquette County Sheriff’s deputy before he was arrested. No future court dates have been set at this time.