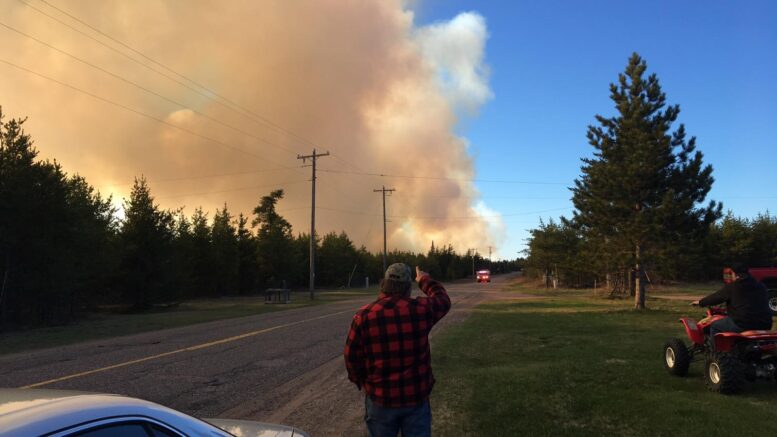 The Marquette County Sheriff’s Office was dispatched to the fire on County Road 581 and County Road RD CS (Island Lake Road) at 7:00 p.m. Upon their arrival, officers determined the fire was burning in a southerly direction.

As a precaution, officers evacuated residents in the immediate area. Fire fighters had the fire under control at 9:30 p.m.

Approximately 25 acres burned in the fire. The cause of the fire is still under investigation.

The DNR is monitoring the area for any hot spots.

UPDATE — 9:46 p.m. Saturday, May 13, 2017 (EDT) The fire is under control and the evacuation order has been lifted. Residents may return to their homes.

The Department of Natural Resources and Ishpeming Township Fire Department responded to the scene.

ISHPEMING — A large forest fire is reported between AMVETS and Black River Falls in South Ishpeming. Firefighters are on scene.

An evacuation is issued for residents near CR CS and CCE in Ishpeming Township. Motorists are asked to avoid the area on 581, County Road CS and CCE to make it easier for responders to access the scene. Police have barricaded areas and blocked off the road.

Authorities are telling residents who are affected to shelter at the Ishpeming Township Fire Hall. The American Red Cross and the Salvation Army will assist. 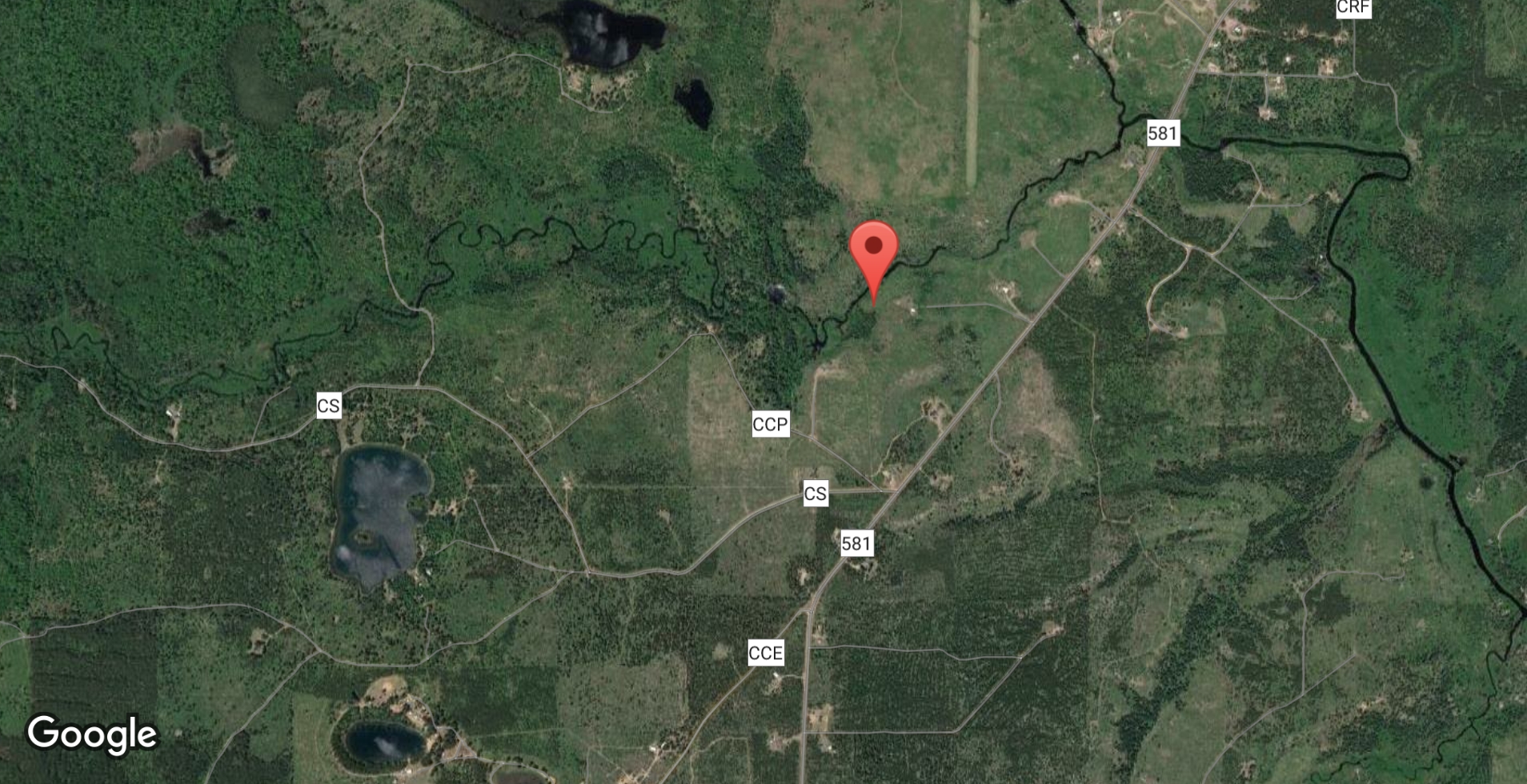 The fire was reported before 8 p.m. EST between Island Lake Road and AMVETS, off Highway 581.

This is breaking news. The story is developing. More information will be available shortly at abc10up.com. Stay with ABC 10 for updates.

Fire breaks out in garage