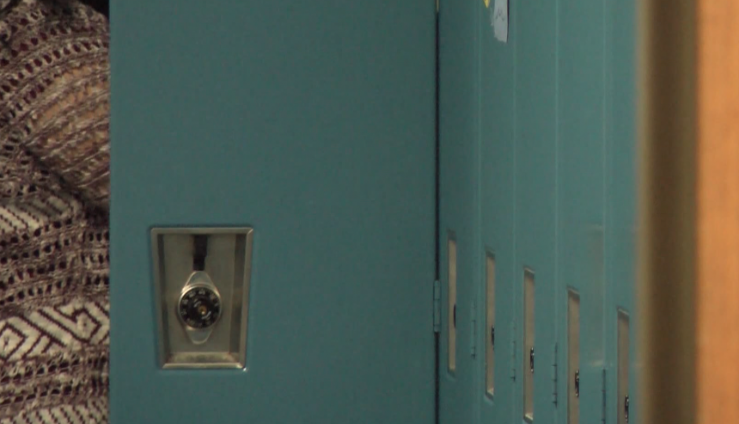 Escanaba Public Safety located and interviewed two juvenile males for their role in a phone call to a local business that sent several Escanaba area schools into lockdown mode today.

Detectives from Escanaba Public Safety say they spoke with two fourteen year old boys who admitted to making the phone call as a prank.

The boys were released to their parents and the case is being forwarded to the Delta County Prosecutor for further review.

After an investigation, Escanaba Public Safety found that there was no credible, tangible, or actionable threat after several public schools went into lockdown mode.

According to Escanaba Public Safety, information was gathered form a third party complainant who stated some remarks about guns and schools. No specific school, time, date, or intentions were mentioned to the complainant. This was reported to law enforcement for the safety of the students.

Law enforcement officials and school administrators took precautionary measures which included initiating their safety protocols with law enforcement agencies supplementing as another lay of security. Detectives are currently working with communication service providers to narrow down the originating caller and location.

Escanaba Public Safety wanted to recognize that social media played a role in some unnecessary fear among the students.

Menominee Public Schools are also in lockdown mode. An alert was issued by the district saying all school buildings are in a Code Yellow – Shelter in Place.

School officials say this is being done as a precautionary measure. No outside activities are being held and classes are being conducted as usual.

Officials with the department say the school was put into lockdown mode after an unusual call to a local business Wednesday morning. At this time, detectives are following up on leads to determine the origin of the phone call and credibility of the threat.

At this time, the threat has not been substantiated, but school officials and law enforcement felt the need to err of the side of caution.

ESCANABA — ABC 10 has confirmed that Escanaba Area Public Schools are currently in a soft lockdown.

Martin says the district went into lockdown mode after they were contacted by police this morning.

We will pass along more information as it becomes available.