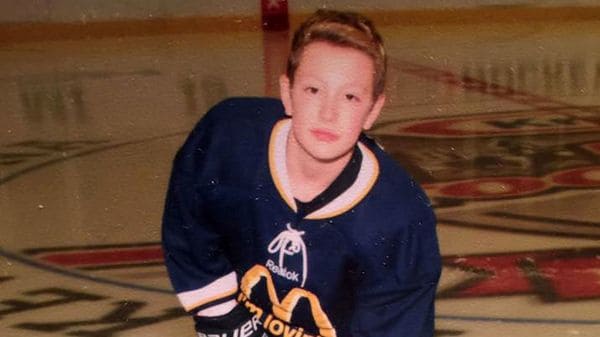 MARQUETTE– The 13-year-old girl who’s being held responsible for the death of an 11-year-old boy who took his own life appeared in Marquette County Probate Court this afternoon for a hearing.

The girl, who is not publicly being identified, is being charged with several crimes, including using a computer to commit a crime in connection to the death of 11-year-old Tysen Benz.

On March 14th, Tysen attempted to take his own life after he was the target of a social media prank the girl allegedly orchestrated. He died three weeks later.

Another hearing has been scheduled for the teenage girl on May 23rd.

She cannot use any forms of social media and must be supervised when using a computer.