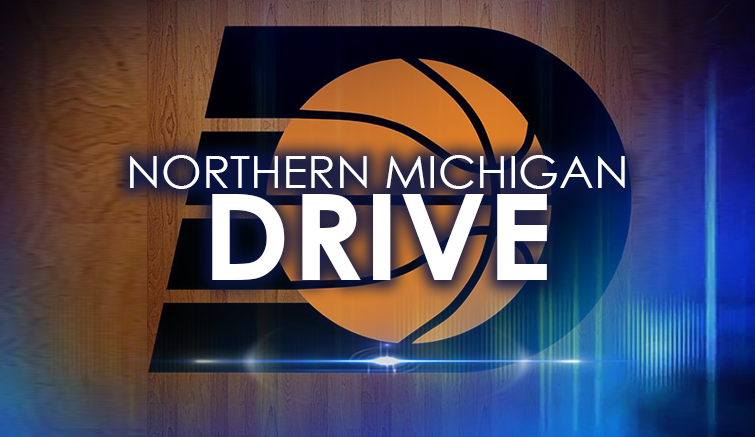 UPPER PENINSULA, Mich. — It’s been weeks since the high school basketball season ended, but there are still a handful of U.P. players taking part in AAU basketball to work on their skills.

The basketball season has just begun for the Northern Michigan Drive, who are the local AAU team made up of some of the best players in the Upper Peninsula.

“It’s an opportunity for kids to improve their skills over the summer. They get to go to some bigger venues. We play in Mount Pleasant and Grand Rapids. This weekend, we’re going down to Holland to play in the Tulip Festival, and we actually won it last year so it’s kind of exciting going down there as the defending champs,” head coach John Tiziani said. “The kids get to see all kinds of different talent that they wouldn’t see during the course of the year when they play the U.P. schedule,” said Tiziani.

A few weeks ago, they held tryouts for the 15U team and the 17U team. And it’s become really popular in the community.

“I did this last year and a couple players on my Westwood team in the grade above me did this and they kind of got me into it,” Westwood’s Taylor Dellangelo.

“It’s competitive. We don’t have a lot of kids from any one city. They’re all scattered. We have some from Iron Mountain and Escanaba. We get a decent amount of kids that come out and we try to settle on 9 or 10,” Tiziani said.

One of the biggest benefits for the players is getting the chance to play in front of college coaches and scouts.

“It’s great. It’s a great opportunity to show them what I can do and it’s fun,” Marquette’s Joe Ostrowsky said.

“It means a lot, getting the opportunity to show case your skills and talent in front of college coaches. It can put a lot of pressure on you trying to perform at a high level in front of all the coaches, too. But at the end of the day, you have to go out there, have fun and play your game,” Iron Mountain’s Marcus Johnson said.
The Northern Michigan Drive teams are proof that the state of high school basketball in the Upper Peninsula is alive and well.
”
You can follow the team’s progress on their Twitter and Facebook pages.