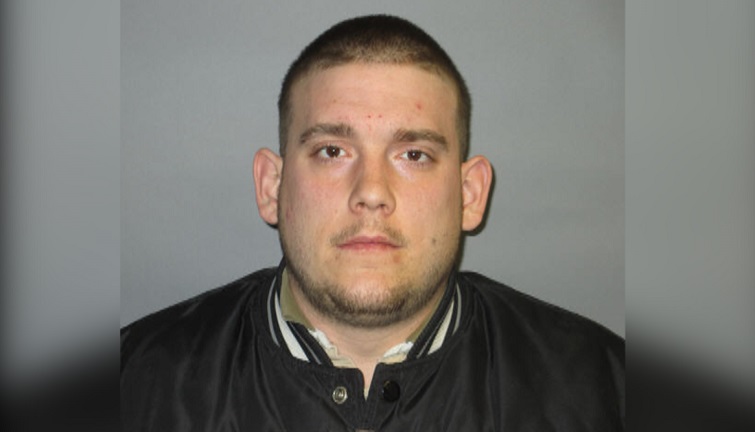 DETOUR — A downstate man has been arrested on multiple felony charges stemming from a road rage incident Wednesday night in Detour.

According to the Chippewa County Sheriff’s Office, Christopher Wayne Strine, 30, of Jackson, Mich., was behind the wheel when he ran another vehicle off the road, stopped on the roadway and pointed a gun at him. The sheriff’s office and US Border Patrol found him driving on M-134 just east of M-48.

After arresting him for driving on a suspended license, police found a 45-caliber handgun, several types of prescription drugs and marijuana in his vehicle.

The handgun was not registered to Strine, who is a convicted felon. He was arraigned in Chippewa County District Court Thursday on ten charges, including a felon being in a possession of a firearm and assault with a dangerous weapon.

Bond was set at $25,000 and investigation into the incident is ongoing.

Child dies in hospital after nearly drowning in lake