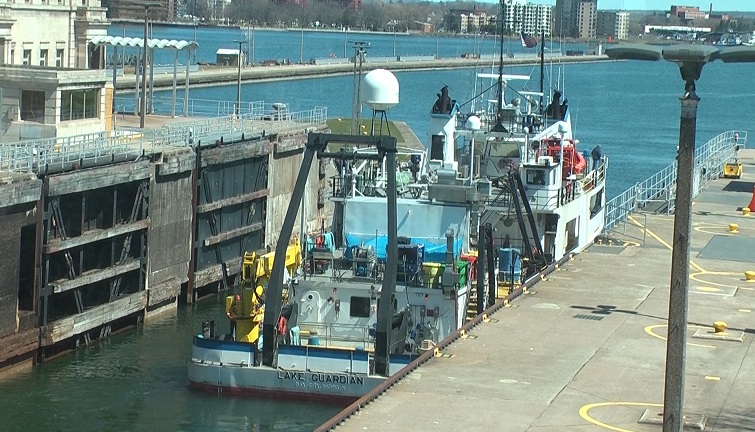 LANSING, MICH. — State Representative Scott Dianda is supporting a resolution to urge the President and Congress to fund and build a new Soo lock in Sault Ste. Marie.

Only one of the four locks, the Poe Lock, is big enough to handle the modern ships that carry iron ore, coal, grain and other cargo. Sixty percent of the American and Canadian fleet, carrying 70 percent of the cargo traversing the locks, can only pass through the Poe Lock.

If that lock is damaged in an accident, or damaged in a terrorist attack, it would disrupt steel production in the United States because no viable transportation alternatives exist. The United States Department of Homeland Security estimates that 11 million jobs could be lost if the Poe Lock can’t operate.

Congress authorized the federal government to construct a new lock in 1986, and in 2007, it reauthorized the construction at full federal expense. Dianda said as part of the Council of State Governments Midwest-Canada Relations Committee, he looks forward to partnering with other Midwest states to advocate on this issue.