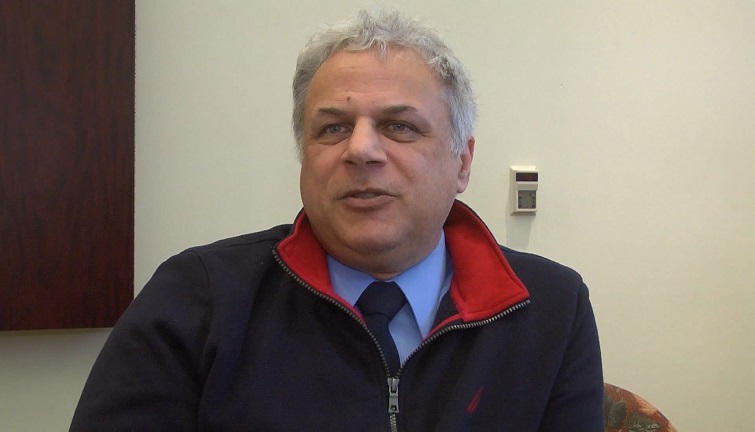 On Tuesday, Governor Bill Walker named Vajda the state’s first ever chief information officer (CIO). He will be responsible for consolidating the state’s information technology functions into a single entity, called the Office of Information Technology, which he will be in charge of.

Vajda spent five years as Marquette’s city manager before resigning in October of 2015. In addition to his time in Marquette, Vajda served as the CIO for the U.S. Department of Education and the National Security Agency.