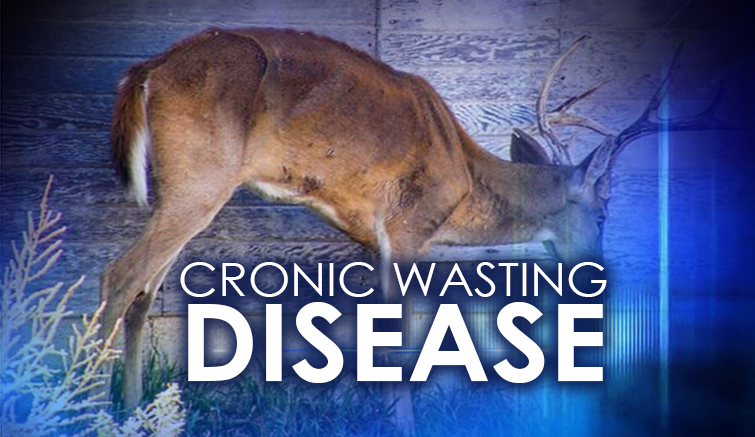 LANSING, MICH. — State Rep. John Kivela (D-Marquette), the Democratic vice chairman of the House Natural Resources Committee, thanked committee members today for unanimously supporting his bill addressing Chronic Wasting Disease and sending the bill to the full House for consideration. Kivela was joined at last week’s committee meeting by guests from the Upper Peninsula who spoke in support of his House Bill 4424. The bill would increase the penalties for illegally bringing a deer carcass into Michigan from another state that is known to have deer that test positive for chronic wasting disease (CWD).

“I appreciate Al Ettenhofer and Tony Domboski making the trip from the U.P. to Lansing last week to explain why it is critical that we protect our deer herd,” said Kivela. “A healthy deer herd is important to Michigan sportsmen and women and the U.P. economy. Wisconsin has problems with CWD, and my bill aims to prevent the disease from migrating from there into the U.P.”

Kivela’s bill would increase the penalties for illegally bringing a deer carcass into Michigan from another state with the known presence of CWD to a fine of between $500 and $2,000, and/or a sentence of up to 90 days in jail. Although the U.P. hasn’t seen cases of CWD in the herd, there has been a decline in the harvest in recent firearm deer hunting seasons, according to data from the Michigan Department of Natural Resources. Michigan’s nine confirmed cases of CWD have all occurred in mid-Michigan around the state Capitol region.

“I join with other hunters and thank Rep. Kivela for continuing his fight against this disease that would be catastrophic for U.P. hunting,” said Ettenhofer. “I hope this problem is addressed before it is too late”

“Many U.P. family businesses rely on a good hunting season, so we need to do whatever we can to protect our deer herd,” said Domboski. “I thank Rep. Kivela for his continued support on this issue”

Kivela introduced this bill in the previous session. That bill, House Bill 5146, won approval in the House but died in the Senate.

“I am thankful to Natural Resources Committee Chairman Rep. Gary Howell for moving quickly with a hearing and voting to send HB 4424 to the floor,” said Kivela. “I look forward to the support of my House colleagues, and I hope that this year we can win support in the Senate and see this bill signed into law.”

Happy retirement from the VA