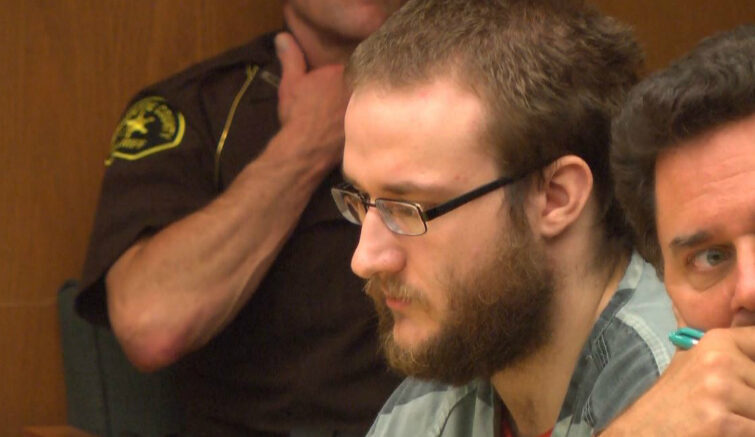 MARQUETTE — A trial has been scheduled for an Ishpeming man accused of murder.

Blemke remains in jail on no bond.