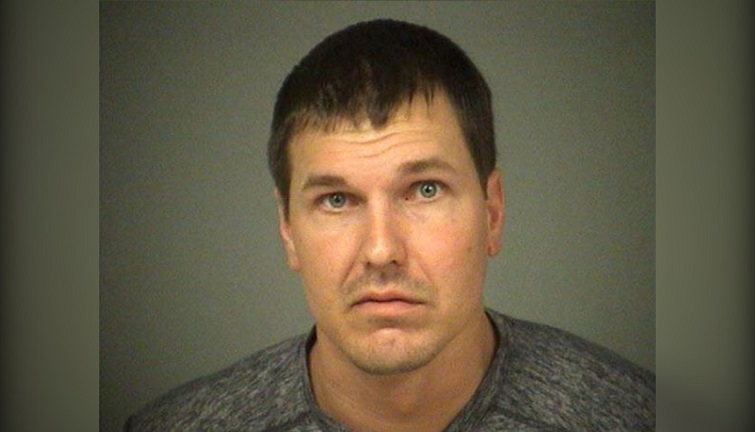 Johan Harju, 35, pleaded guilty to one count of disorderly person in Iron County District Court. Two counts of felonious assault were dropped by the prosecutor’s office as a result of a plea agreement.

Harju was arrested March 18th after he tried assaulting two people with his vehicle in Iron River before leaving the scene. He was later stopped by police in Watersmeet and detained.

Sentencing is set for May 30th.