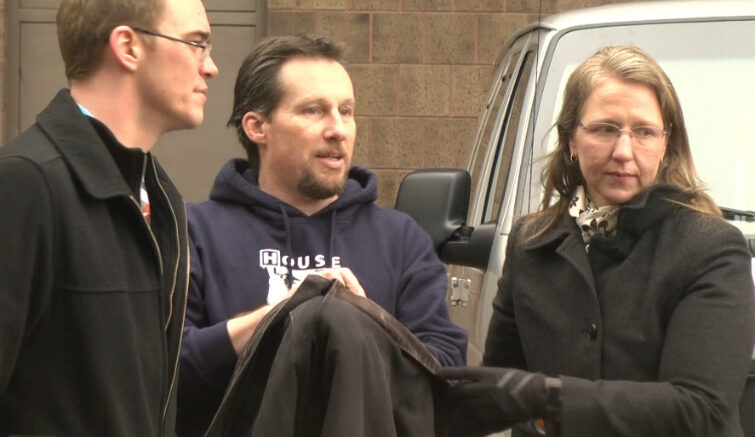 MARQUETTE — The federal complaint against Jason Sadowski has been dismissed.

According to court documents, Judge Timothy P. Greeley dismissed the complaint, a felon in possession of a weapon, on April 20th. After a jury acquitted him on March 17th during his retrial, Sadowski was immediately arrested.

He was arraigned in U.S. District Court March 24th, where he was released from custody on bond. Sadowski was found not guilty on charges of kidnapping, torture, solicitation of murder, false imprisonment and assault by strangulation during his retrial in Marquette County Circuit Court.

Sadowski was arrested by the Ishpeming Police Department in July of 2013 for allegedly holding two women hostage inside a karate dojo in Ishpeming.

Preparing a meal for 800+ people