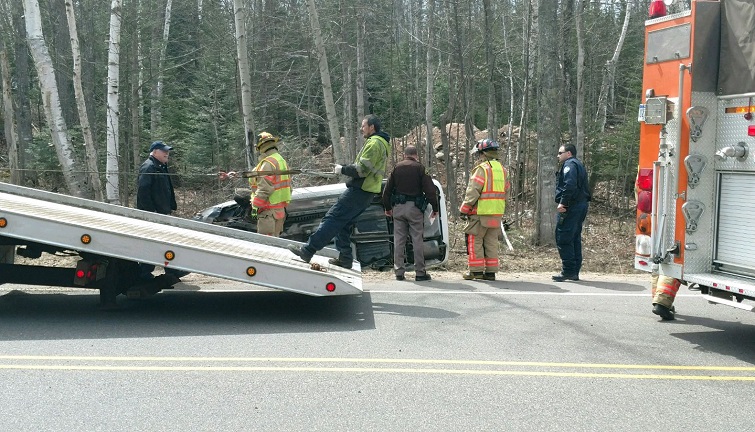 MARQUETTE TOWNSHIP — A Northern Michigan University student was not injured after her vehicle went off the road and rolled over Monday afternoon.

Emergency responders were called to County Road 550, near Middle Isle Point Road just before 1:00 p.m. According to an official at the scene, Northern Michigan University student, Adrian Lucas, 21 was driving her 1999 Toyota Camry southbound when she lost control while negotiating a curve.

Her vehicle rolled off the road and into a ditch. She was not injured in the accident. Her Camry was towed from the scene and Lucas was cited issued a citation for careless driving.

Salvation Army in need of donations