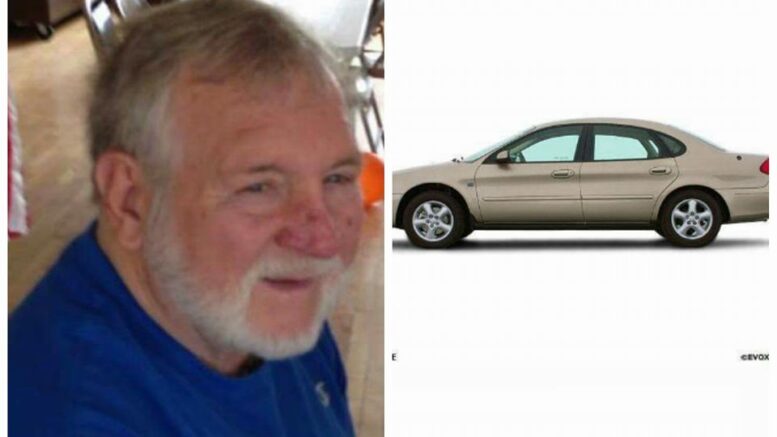 NIAGARA, WISC. — The Marinette County Sheriff’s Office has found the body of a Norway man who went missing in early January.

The body of Andrew Bray, 78, was recovered Friday evening in the Menominee River downstream from Bomber’s Golf Course. On January 3rd, police found Bray’s vehicle near the river.

Officers found footprints leading from Bray’s car and into the river bank and out onto a piece of ice. Bray had been reported missing and was believed to be suicidal.

His death has been ruled a suicide and foul play is not suspected.