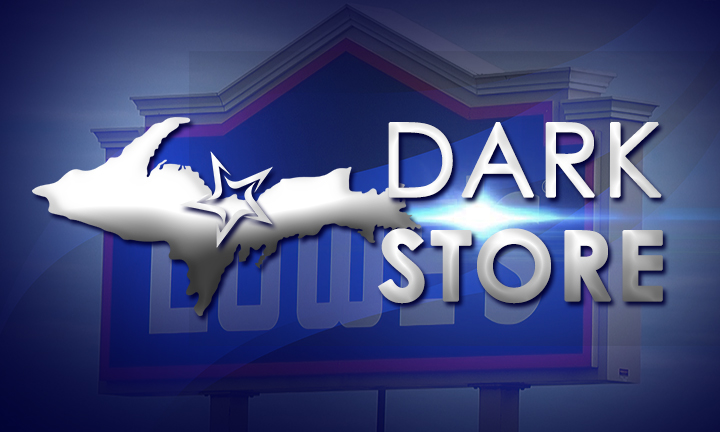 LANSING, MICH. — State Rep. Beau LaFave (R-Iron Mountain) is getting ready to introduce legislation that would require the State of Michigan to reimburse local governments and municipalities that lost money to big box stores in rulings by the Michigan Tax Tribunal.

There’s currently a tax loophole that big box stores have used to have their stores appraised as if they were dark and vacant. LaFave says the state should take ownership of the problem they’ve been unable to address the last couple of years.

He estimates the bill could cost the state $40 million.

“What’s a good way to get a politician in Lansing to care about a problem in the Upper Peninsula? Make them pay for it,” said Rep. LaFave. “I’m going to hear from my colleagues that we can’t afford $40 million. And my response to that is, if the state can’t take a $40 million hit in a $10 billion budget, how do you think the City of Escanaba or Iron Mountain feels when they don’t have $10 billion?”

The bill is still about two weeks away from being introduced in the house.