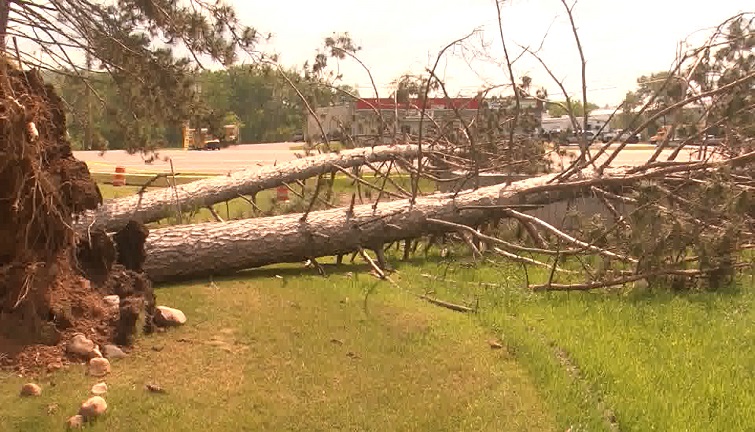 NEGAUNEE TOWNSHIP — With winter now for the most part in the rear view mirror, we can look forward to warmer days and sunnier skies during the spring and summer months.

And as temperatures climb, so does the increased threat of severe weather. Governor Snyder has declared April 16th-22nd ‘Severe Weather Awareness Week’ in Michigan.

Last year, severe thunderstorms, flash flooding and tornadoes killed two people and caused $160 million worth of damage. Michigan had 16 tornadoes touched down in 2016.

Six of those occurred in the U.P. As Michiganders know, severe weather can strike at anytime.

“We want people to be prepared, to have a plan in place and most importantly, have a way of getting warnings,” said Jaclyn Ritzman, a meteorologist for the National Weather Service. “It’s important to have multiple ways of getting warnings, especially when storms are rolling through in the middle of the night when you’re sleeping. Spring, the transition season, can be kind of cruel in a way when you go from really warm one day and you get severe weather. Then, you get really cold and some snow on the backside of that.”

As part of Severe Weather Awareness Week, meteorologists from the National Weather Service in Marquette will be visiting counties across the U.P. over the next several weeks to conduct storm spotter training. A schedule of those classes can be found by clicking HERE.

Traffic re-routed after accident on U.S. 41