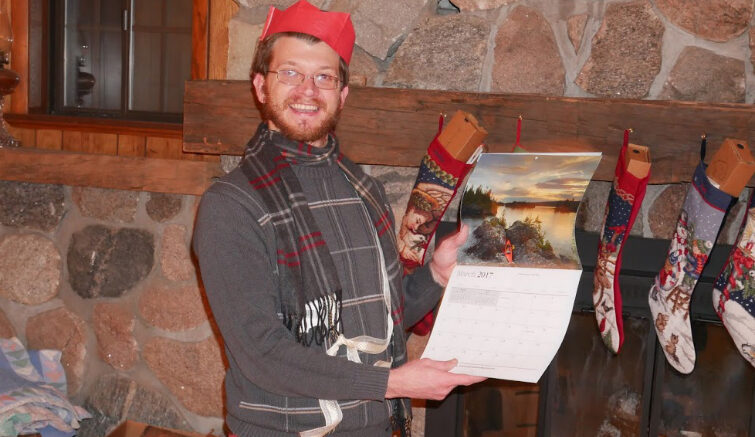 HOUGHTON — The body of a man who has been missing for nearly three months has been found.

According to the Search for Ryan Clark Facebook Page, the body of Kenneth Ryan Clark, 33, of Hancock, was found Saturday in the Portage Canal. Clark was reported missing on January 13th.

The Houghton County Sheriff’s Office says two people walking along the trail on Lakeshore Drive near Waterfront Park Saturday at 1:50 p.m. noticed a body floating between the city dock and the shore. The sheriff’s department is handling the investigation.

Further information will be made available pending the completion of an autopsy.

U.P. man appointed to state board