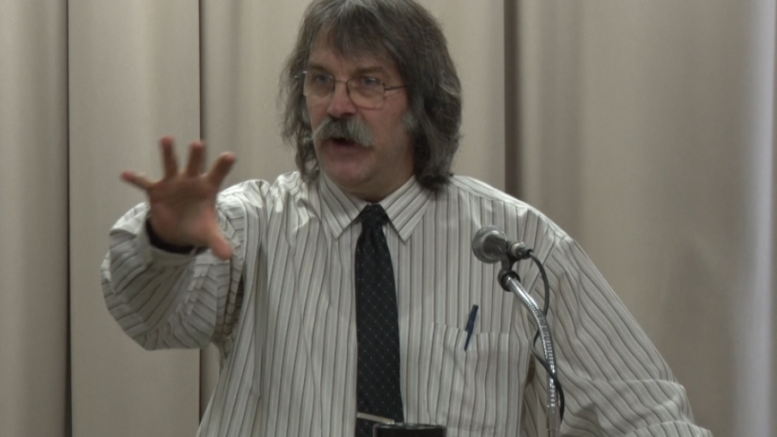 To commemorate this date, a local university held a symposium sharing their research on American involvement in The Great War.

Faculty from both Northern and Gogebic Community College shared their research on the war. Speakers covered a number of different topics, including the lives of soldiers from the U.P. Organizers of the event said they hoped they could remember those who served.

“It’s important to honor those who feel and those that served, some estimate are 126,000 doughboys (common foot soldiers) never came home,” said Dan Obradovich, Professor of History at Gogebic Community College. “We know about 53,000 of those were combat deaths and 63,000 were from other causes; Spanish Flu, Phenomena and other things. They served and of course they served for our freedom.”

This symposium was part of the Marquette County “WWI Remembered” commemoration, funded by a grant from the Michigan Humanities Council. The event is being hosted by the The Beaumier U.P. Heritage Center at Northern.

Students gear up for Relay For Life