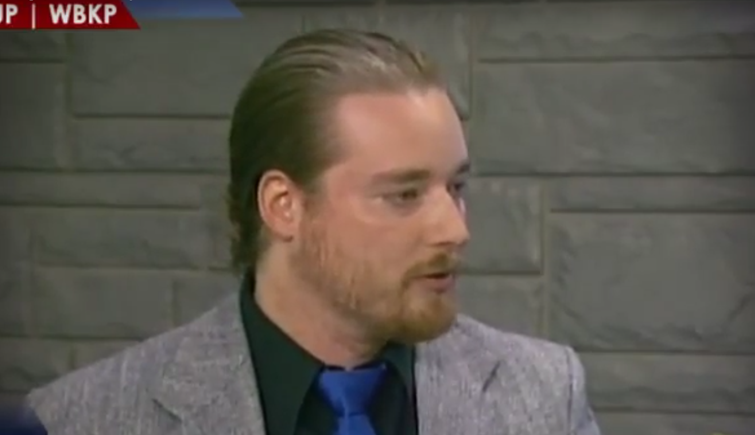 Administrators of the Marquette Mutineers Facebook page apparently created a Facebook Event on the social media network to inform their fans of the arraignment of recently fired GM Brice Burge.

The event has since been removed. ABC10 was able to obtain a screen shot.

Posted on the team’s official page, it appears to have been celebrating the arraignment of Brice Burge, who is charged with embezzlement. Burge claims the charges are not true.

A photo of Burge in a photoshopped jail jumpsuit appeared as the event’s cover image.

Brice Burge’s arraignment has been set for April 15th, 2017. 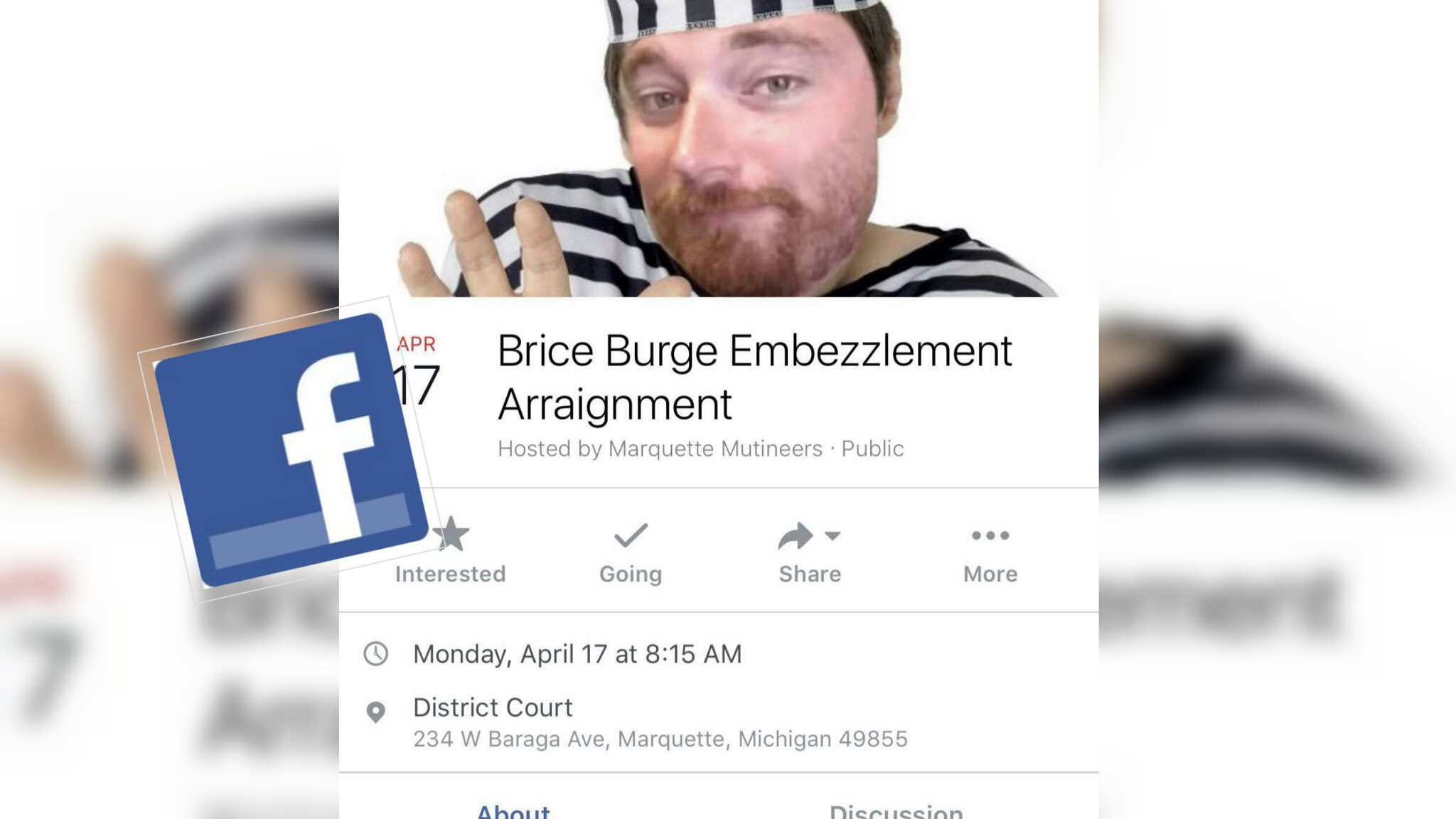 Brice Burge has released a statement to ABC 10 in relation to his arrest and charges while he was the general manager of the Marquette Mutineers:

“The charges are false. This is another heartbreaking development in this issue after months of making sure the right policies were in place to make sure the team lasted for decades to come. My innocence is obvious and I have faith in due process clearing my name.”

MARQUETTE —  A Marquette man has been arrested for allegedly embezzling money from a non-profit organization.

Brice Edward Burge, 28, was arrested Friday on a two-count felony warrant by the Marquette Police Department. Burge is charged with:

Burge is accused of these crimes in relation to his former job as general manager of the Marquette Mutineers hockey team. He was fired as the team’s GM last month.

Burge posted bond and was released. Arraignment has been set for April 15th, 2017.

Man arrested after crashing stolen car and running from police