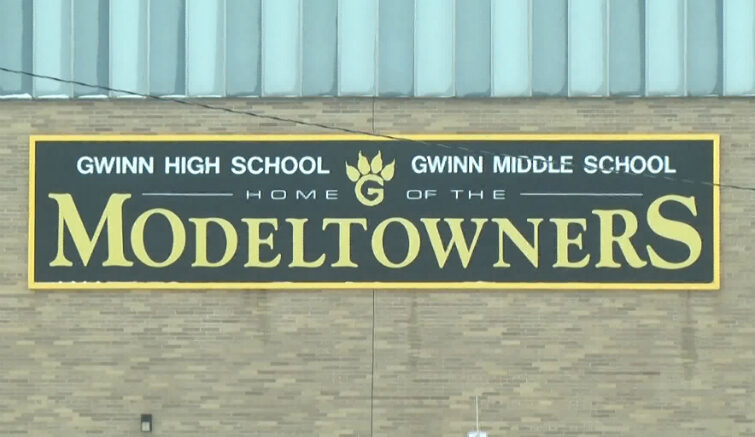 GWINN — Officials with Gwinn Area Community Schools say they won’t have to make any of the days the district was shutdown last week due to illness.

Gwinn closed school two days last week after 25% of students went home due to illness by lunch on Monday. Additionally on Wednesday the district decide to cancel school for Thursday and Friday because they didn’t have enough substitutes for the teacher’s home sick.

However the school district says that is hasn’t canceled school enough to be need to make days up and canceling those days off were in the benefit of the students.

“If a kid is sick in one room you have so many students running through that same room touching that same surface that day,” said Anthony Filizetti, Business Manager of Gwinn Schools. “With how many we had leave during the day sick on Monday, I think it was an easier decision to say yeah for the safety of our students and the learning environment is not contusive when everybody is sick.”

Filizetti said that while school was closed, surfaces were cleaned and that some teachers were still out sick this week.