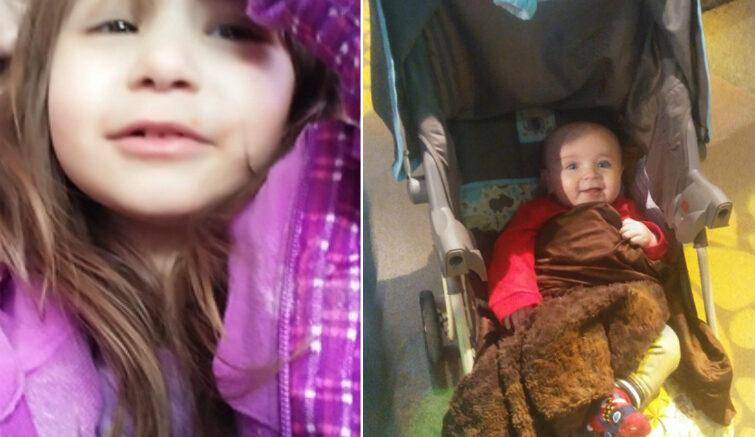 BURTON, MI — An Amber Alert issued across Michigan Wednesday morning has been cancelled after the children were found by authorities just before 10:00 a.m.

The alert was issued from the Burton Police Department for 2-year-old Arinna Buning and 9-month-old Lincoln Buning. The two kids were in a vehicle at a gas station north of Flint when a man jumped into a Chevrolet Monte Carlo and drove away just after 7:00 a.m.

The suspect is described as a black male, 5’10”, 300 lbs. wearing a red hoodie. At this time, there’s no word if the suspect has been found/arrested.