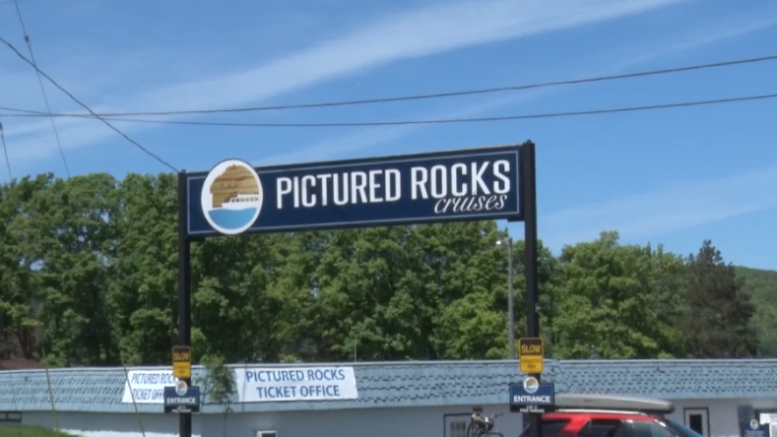 The park had an increase in vistors in 2015 that continued on through 2016. This spike in visitation is believed to have been in part to the ‘Centennial Find your Park Campaign’ launched with the National Park Foundation. launched with the National Park Foundation. This campaign reached new audiences and highlighted lesser known parks, such as Pictured Rocks.

“We expected the trend in more visitors to continue from 2015 into 2016 as the NPS celebrated its Centennial,” said acting superintendent John Patmore, “but these numbers really show how much of a draw Pictured Rocks and the beautiful resources of the UP are to so many.”