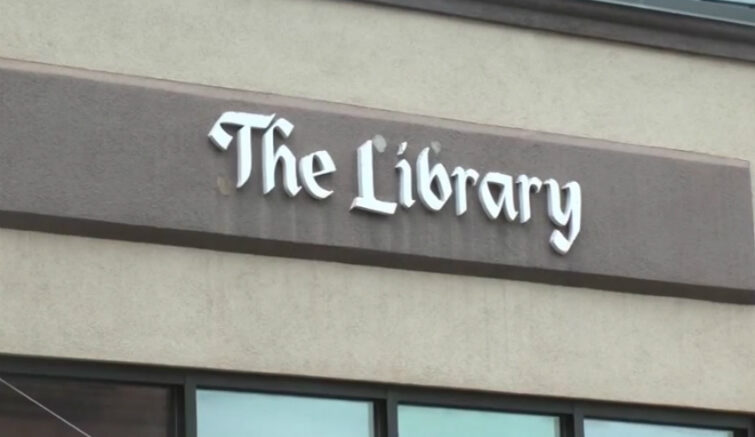 HOUGHTON — A popular restaurant in downtown Houghton is currently closed for remodeling after passing a health inspection.

The Library Restaurant and Brew Pub says they have voluntarily closed for improvements following an inspection by the Western Upper Peninsula Health Department. The inspection was in response to reports of a possible flu and foodborne illness outbreak when two customers reported flu–like symptoms after eating lunch together at the restaurant last week.

After a thorough facility inspection, the Health Department determined the restaurant was not responsible for the illnesses. During the inspection, a few electrical issues were discovered in the kitchen and behind the bar.

Those issues are being corrected during the closure. The restaurant expects to reopen later this week.