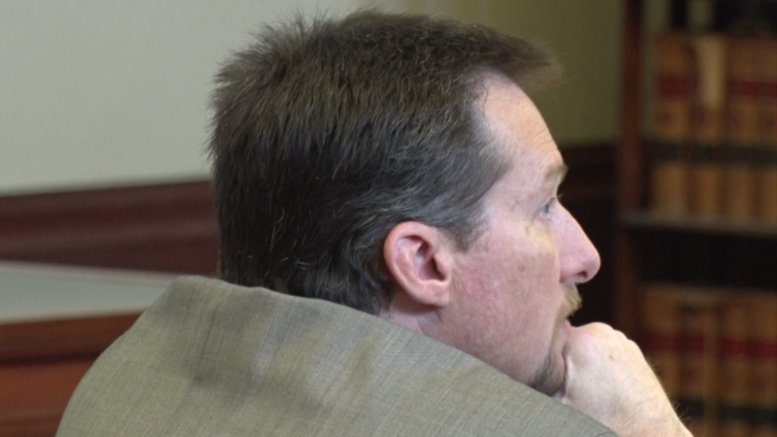 MARQUETTE– Pathologist and forensic pathologist Dr. Werner Spitz took the stand at Jason Sadowski’s trial to testify about the injuries on the victims.

Dr. Spitz has testified in many high–profile cases such as the assassinations of Martin Luther King Jr. and John F. Kennedy.

He says he’s preformed or supervised over 60,000 autopsies.

Monday morning, Dr. Spitz testified that he examined photos of the victim’s injuries and says there were no serious injuries on either one.

“She has some markings on her right forearm and I think on the left forearm as well,” Dr. Spitz said. “Other than that I cannot see any other injuries, I’m not even sure if these are injuries.”

He called many of the bruises “superficial,” meaning they happened in the upper layers of the skin and said they were not signs of repeated kicking or punching.

Dr. Spitz said, “They’re minor injuries; I mean I call them minor injuries when an injury is going to be gone in less than a week.”

He also testified that red marks on one of the victim’s neck did not suggest strangulation, but rubbing.

Video played by the defense earlier in the trial did show one victim rubbing her neck.

Additionally, Dr. Spitz testified that injuries on one victim’s knuckles suggested she struck something.