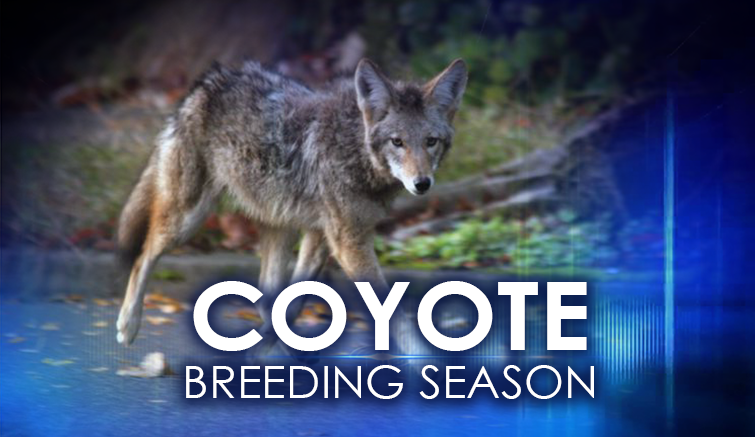 MARQUETTE — Coyotes are considered to be one of the most resourceful animals in the wild.

Whether it’s living in the country or the city, coyotes adapt to their surroundings.

“It’s not surprising that we’re hearing more and more about urban coyotes,” said Brian Roell, a DNR Wildlife Biologist. “I’ve seen some research about urban coyotes in Chicago that they’re radio collaring them. These animals are living in an urban setting. Basically an asphalt jungle is now their home.”

“Coyotes don’t have a natural predator up here, so if you don’t keep them in check they end up decimating the bird population,” said Long. “And the coyotes go after the deer, especially in the spring when there are fawns.”

Twelve coyotes were turned in after the three-day hunt. If you encounter a coyote, here’s what the DNR suggests you do.

“If they are too close, make noise like yelling, clapping hands or other loud sounds to send them away,” said Hannah Schauer, a DNR Wildlife Technician.

“What I always tell people is to treat all wildlife with respect,” said Roell. “No one animal is really more dangerous than the other.”