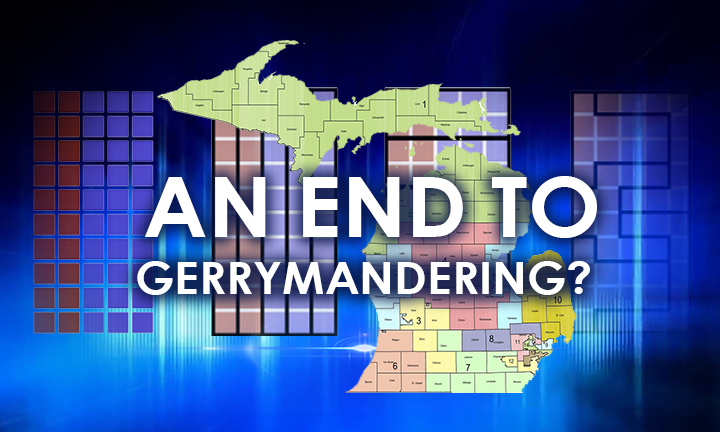 MARQUETTE – In the state of Michigan, voting districts are determined by the legislature and approved by the governor. The prevailing party in the state groups citizens according to political affiliation in order to maximize the chances of their party’s candidate winning that district.

So an area that may have an even split of Republicans and Democrats can be manipulated with skewed boundary lines that favor one party over the other. This notion is known as gerrymandering. 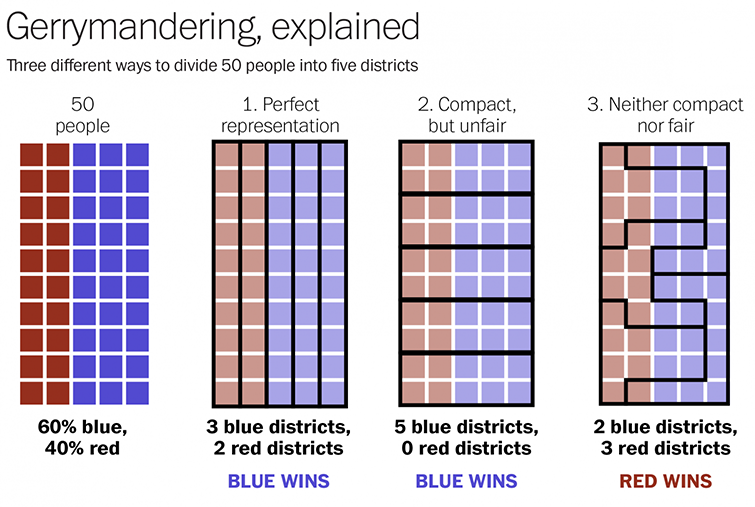 In hopes of dismantling that practice, an organization called Voters not Politicians is working on amending the constitution to put that power into the hands of the voters. The core goal of the group is to ensure legislative and congressional maps fairly represent the citizens of Michigan by creating of a citizen’s commission, free of political insiders, to draw the maps. With the hopes of gathering as much voter input as possible, representatives from the group are holding town halls across the state, the first being held right here in Marquette over the weekend.

“It’s easy to say there’s a problem. Coming up with a solution is a lot more complicated and we want to get people’s input on how we go about doing this. Who should be on the commission? How should they get there? What should be the most important criteria in drawing maps?” said Sorg. “Because that criteria and those people determine who you’re going to be voting for and whether or not they’re going to get elected. In some cases, as a result of manipulated maps, your vote is really kind of meaningless.”

Sorg made a point to mention that both Democrats and Republicans are guilty of the practice. While gerrymandering is not a new phenomenon, Sorg said it has really taken off in the last few decades.

“When gerrymandering started in the early nineteenth century, it was an art. People looked at maps and figured out how to do it,” Sorg said. “Now they plug in all that stuff into computers and they can be very precise, census track by census track, how they want to divide up the state for maximum advantage for their party.”

Over the next six weeks, the group will be touring the state conducting over a dozen citizen forums to inform the public. The group will then submit language to the state so they can start petitioning this spring.

In all, they will need to collect over 315,000 valid signatures in just 180 days time. So far, six states have made the transition to an independent commission. For more information about the group or their efforts, click here.