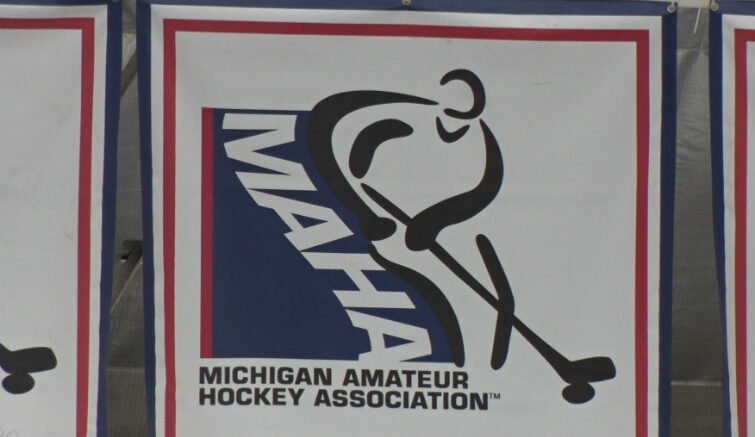 MARQUETTE — Lakeview Arena has hosted its fair share of big events in the last six months, with the NHL Preseason Game being the biggest one. Beginning Friday, the arena will be site of a state hockey tournament.

The Michigan Amateur Hockey Association’s 12U State Tournament runs Friday through Sunday in Marquette. A total of 16 teams in two divisions will compete for state titles. Tournament coordinator Ryan Riipi says this is the first time Marquette has hosted a tournament of this magnitude in six years.

“When you go down to a downstate tournament and you’re in a big city, you don’t even know there’s a tournament going on. Kids are competing for a state tournament or a state title,” said Riipi. We are Hockeyville USA and we want everyone to know when they come here that we’re going to put on a great event.”

Around two hundred and sixty hockey players will be in town for the weekend. Marquette will have two teams, one in each division, competing for a championship.

The opening ceremony is Friday at 12:00 p.m. The championship games will take place Sunday afternoon.

Hockey fans can watch as many of the games as they want for free.