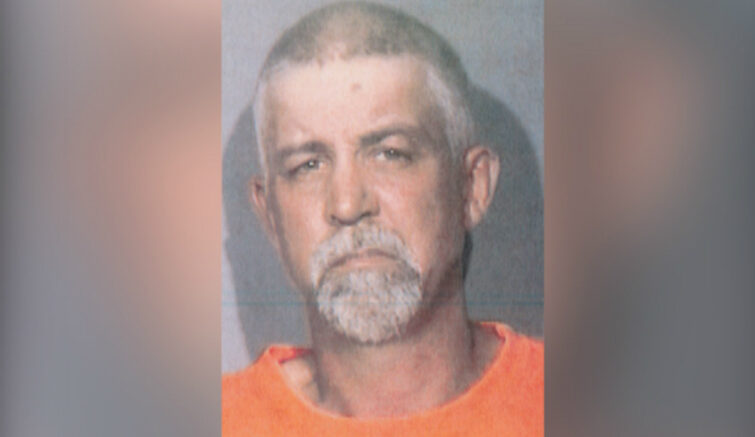 MENOMINEE — A murder case in Menominee County was decided by a jury Thursday afternoon.

After two days and nearly eight hours of deliberation, Gregory Ihander, 49, was found guilty of second-degree murder. Ihander was charged with open murder after police found the body of Jolene Eichhorn, 43, in the trunk of her own car at the Cedar River State Harbor in Cedarville Township on September 9th, 2015.