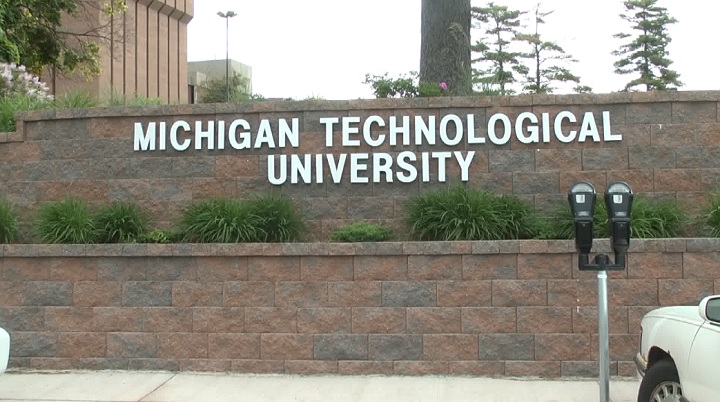 GRAND RAPIDS, MICH. — The lawsuit involving a former Michigan Tech University student and his former school may be decided in Marquette next month.

Norway resident Matthew Schultz is suing the school for expelling him last year for a social media post he made that went viral. The post read, “Gonna shoot all black people… A smile tomorrow.”

Schultz was arrested and charged with a misdemeanor that was eventually dismissed. At a motions hearing Tuesday in Grand Rapids, attorneys representing Michigan Tech asked Judge Gordon J. Quist to dismiss the case.

According to Schultz’s attorney, Steven Pence, Judge Quist did not make a decision. The judge ordered both sides to participate in a court supervised settlement conference at the U.S. District Court in Marquette on March 24th, 2017.

Schultz is seeking $75,000 in damages from the university.

Songer will give presentation at NMU