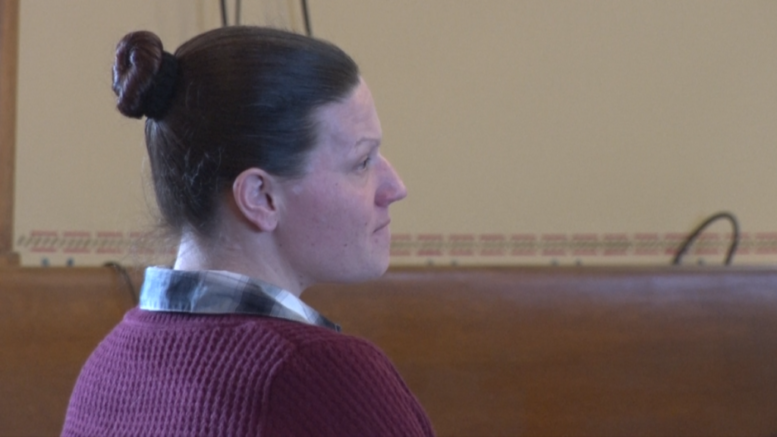 CRYSTAL FALLS — Today at the murder trial of Kelly Cochran, two of her old neighbors testified about their relationship and what they say during the time the victim Chris Regans’ disappearance.

Caroline Miatech who lived close to Cochran and her grandson David Saylor took the stand to testify.

The Cochran’s went to their house on multiple occasions and Jason Cochran hung out with Saylor.

Both said that in October of 2014, they heard strange noises coming from around the Cochran’s house. Miatech reported that she had heard a disturbance coming from the direction of the Cochran residence in October

“I was sleeping, woke up, and it sounded like a gunshot. I laid there for a while, then I heard some loud talking,” Miatech said. “I went to the window and looked down the street where it was coming from and there was a woman on the porch.”

Miatech said that after the noise, a couple seemed to scramble to drive away. She said that she had not meet the couple yet and could not remember if the voices were the Cochrans.

Saylor said that he had heard the sound of power tools coming from the house at night, also in October.

Both reported another odd meeting with the Cochran’s when their house was searched by law enforcement.

Saylor said that the two acted strange and after the search left the state. He said that he stayed in contact with Cochran after that and assisted with the investigation.

“She was saying that the whole time,” Saylor said, “they’re never going to find the body cause they didn’t do nothing.”

Stay tuned for the latest in the Kelly Cochran murder trial.

Cochran found guilty on all charges

Kelly Cochran sentenced to 65 years in prison in Indiana