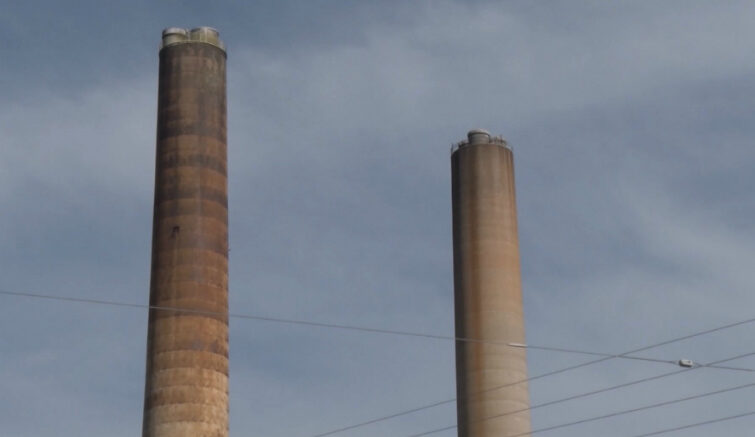 LANSING, MI — The proposed natural gas electric plants to be built in Baraga and Marquette Counties will be up for discussion at a public hearing in Lansing next month.

Upper Michigan Energy Resources Corporation (UMERC) will meet with the Michigan Public Service Commission (MPSC) as part of the approval process to build the plants. The meeting is set for Monday, March 6th, 2017.

UMERC is a new utility company that was established at the beginning of 2017. It’s an energy subsidiary of WEC Energy Group, which owns and operates the Presque Isle Power Plant in Marquette.

Investigation underway into cause of house fire