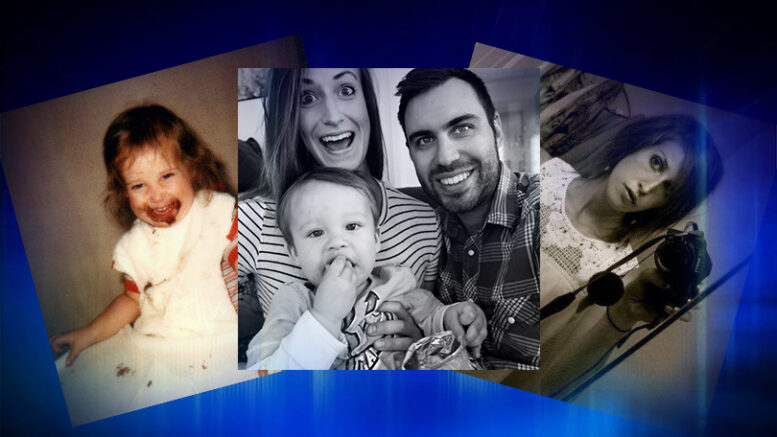 MARQUETTE — It’s a disorder that over 25 million Americans will experience in their lifetime. Eating disorders can be found in any gender in people of any age. With the last week of February being eating disorder awareness week, getting informed is beneficial to understand the struggle.

Hannah Chase has been living with purging anorexia, a kind of eating disorder for many years. When looking for treatment in the U.P. it was nearly obsolete. Hannah eventually went to a psychiatric hospital in Grand Rapids because it was the closest service at the time, this of which was not ideal.

“So I was there for like two and a half weeks and then once my weight hit a certain level, they just booted me out pretty much. So it was more like a forced feeding program rather than like therapy really,” said Chase.

Since this time, Hannah sought other treatment options in other states. Although she has received these services, the disorder is still a daily struggle. Much like other addictions, when living with an eating disorder, it is easy to get stuck in a cycle.

“With alcohol or drug use, you can stop doing that, you can stop drinking alcohol or stop doing illegal drugs but with food as an addiction, you have to eat. We have to constantly manage our eating habits and so I don’t know if there is actually a total cure but it does get better,” said Licensed Professional Counselor, Mary Ritter.

When treating an eating disorder, there are a number of different approaches that can be taken, such as visiting a nutritionist, specific medications, and therapy to name a few.

“A lot of it has to do with self image so a lot of people need to have their self esteem worked on and improved as well. When your self esteem is better you, you’ll feel better about yourself then you’ll eat better. It’s a combination of things,” said Ritter.

Hannah strongly disagrees that eating disorders involve someone’s self image, and says they are psychological in different ways.

Despite the millions of individuals impacted by this addiction, the Upper Peninsula has no in-patient treatment for eating disorders. When Hannah attended school in Marquette, she felt alone for the lack of help from her teachers and faculty.

“No one at school, no teachers reached out and it was pretty obvious I was struggling but no one reached out,” said Ritter.

Since living with an eating disorder, Hannah is working to become a counselor. Although having an eating disorder can be an endless struggle, looking at her achievements and raising awareness has helped Hannah feel fulfilled.

“I think it’s just an everyday struggle but I’m also winning every day. Here I am getting my master’s degree and I have a son, so I’m proving to myself that I can do it, but I want other people to know that they aren’t alone especially in Marquette,” said Chase.

If you know someone who is living with an eating disorder, listening and being a good friend can go a long way. Helping them seek medical treatment or therapy is highly encouraged.

FBI making rounds in the U.P.