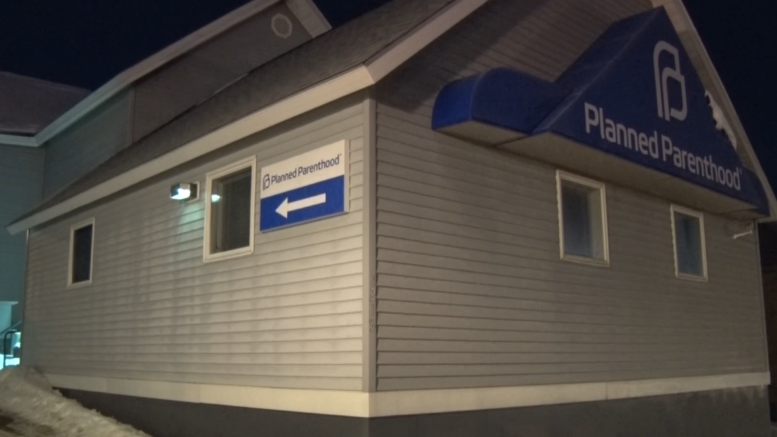 MARQUETTE — America is under the control of a new president who has some major administrative changes planned for the near future. One nationwide organization that is facing possible defunding from the federal government is Planned Parenthood. ABC TEN’s Melanie Palmer has the details on what this could mean for users along with the organization.

2.5 million men and women annually visit a Planned Parenthood affiliated health center in the U.S. each year. 20 health centers are located across the state of Michigan and in Marquette, 975 patients rely on the services offered by the organization. Planned Parenthood in Michigan has a budget of a little over 20 million dollars, if defunding did occur on a federal level, this organization would be losing 7 million dollars annually.

“Virtually all of our resources would be impacted in some way or another and the stressed has loomed large with the coming of the stress administration. So it would mean, depending on what the rules were and how this was approached, it would mean a complete overhaul of our business model. That would all be with an eye toward protecting our mission, which is making sure that patients get cared for,” said Planned Parenthood Michigan President CEO, Lori Carpentier.

Planned Parenthood receives no funding from the state of Michigan and other than federal funding, relies on local donors.

If Planned Parenthood’s access to Medicaid was taken away, it could be included in the repeal of the Affordable Care Act or the Budget Reconciliation Process. The notion that Speaker Paul Ryan has said numerous times regarding patients ability to get services elsewhere, isn’t as simple as it sounds, according to Lori Carpentier.

“I think the notion that people would automatically have another provider is erroneous. By definition, Planned Parenthood’s work to place their health centers in areas where patients are often under served, especially patients who utilize the Medicaid program (the low income health insurance program for Americans) so the notion that people can do elsewhere is just wrong, so many people will go without care,” said Carpentier.

When dealing with the services offered by Planned Parenthood, the controversial service of abortion is often highlighted, but a majority of the services primarily involve gynecological care and preventative care for women, men, and young adults.
Without access to these needed health services for millions of Americans, severe consequences could arise.

“In Texas we know the maternal mortality rate tripled, the STI rate went up significantly, the teen pregnancy rate when up, the HIV infection rate went up. I think that is well documented, we don’t have to wonder,” said Carpentier.

For the individuals who wish for Planned Parenthood to continue to receive federal funding, there are some actions that can be taken. Donating to the organization is always needed, writing to elected officials expressing your concerns can be effective, and most importantly coming together as humans and speaking out against hate.

Start of mandatory healthcare has made for messy tax season