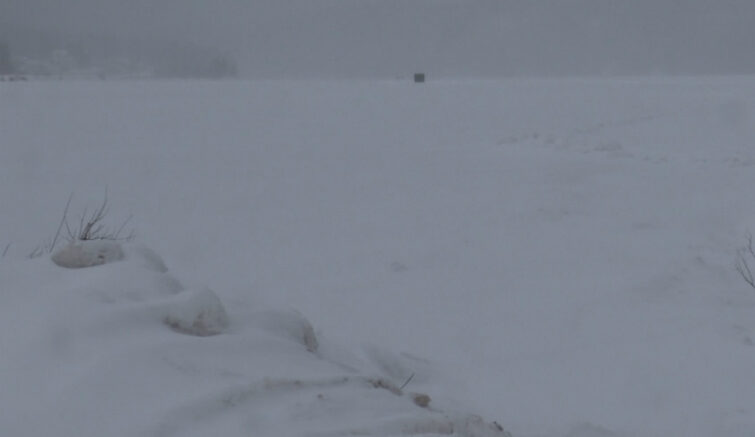 MARQUETTE COUNTY — After an above average January as far as temperatures go, the month of February is starting out a lot colder and with a fresh coating of snow.

Here in Marquette County, snow began to fall early Wednesday morning and continued into the afternoon, causing drivers to slow down a bit on the roadways. And more snow is on the way for many Yoopers.
The National Weather Service has issued a ‘LAKE EFFECT SNOW ADVISORY‘ for Houghton, Keweenaw, Alger, Schoolcraft and Luce Counties from 7:00 p.m. Wednesday until 1:00 a.m. Friday.

Those areas could see anywhere from 4-10 inches of snow by Thursday night.