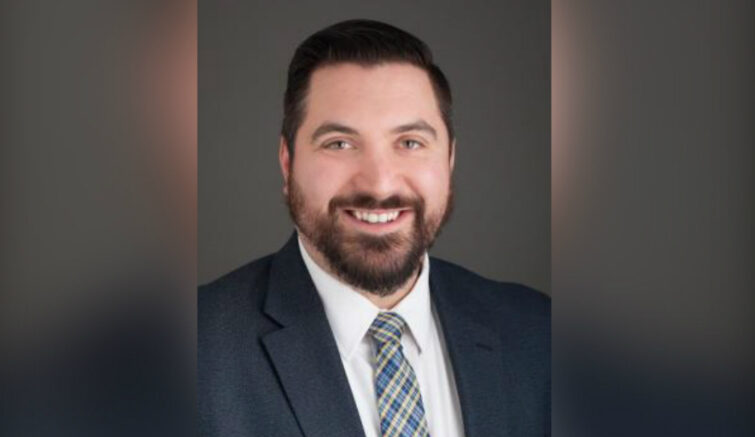 MARQUETTE — Northern Michigan University’s Forest Roberts Theatre announces that Bill Digneit has been named the new director of theater. He will start his new role after the current academic year.

Digneit said he would like to increase the program’s visibility throughout the region, establish stronger relationships with other theater programs and expose students to opportunities in the entertainment field outside of traditional theater.

“Opportunities for professional development such as summer stock, study abroad, and conferences are paramount for post-graduation employment,” Digneit said. “Networking is huge in this industry, so we want to help our students connect with outstanding alumni and others who are leaders in the entertainment field. I also want to see more collaboration with the talent we have in other programs on campus and the technologies we share. Video and digital content is a big part of the industry.”

Digneit received his bachelor’s degree in theater and entertainment arts from NMU. He obtained his Master of Fine Arts degree in technical production and design from Florida State University. Digneit is familiar in the Marquette community as co-owner of Double Trouble Entertainment with his twin brother, Pat.

“Mr. Digneit’s reputation and strong national presence in theatrical design and promotion made him the ideal candidate for the position,” said David Pierce, technical director and production manager for the Forest Roberts Theatre. “His national and international work with Live Design International (LDI), both in Las Vegas and in Mexico, will provide our students with practical training and opportunities in the professional theater world outside of NMU and Marquette.”

Digneit said he was motivated to apply for the position because he enjoys working with the future makers of theater and entertainment.

“I always knew that I wanted to work in higher education, but needed to have professional experience to draw from,” he said. “I feel like the time is right to enter academia and impart some of my knowledge to students here at NMU. The program is ready to push and grow in new ways. I want to make sure our students are prepared for the many jobs in the entertainment arts field.”

“His vision for the future will not only be a boon for our students, but for the Marquette community as a whole. Under his guidance, the FRT will continue to forge ahead as a leader in arts and entertainment in the region.”

NMU professor Shelley Russell added, ““Bill’s cutting-edge artistic vision and personal integrity are just what we need to grow the arts in the U.P. He’s an innovator, and he’s committed to the region. He’s a great match for us.”

DDA applies for grant to help with The Delft Theater renovations

Car vs. Pedestrian accident in Houghton