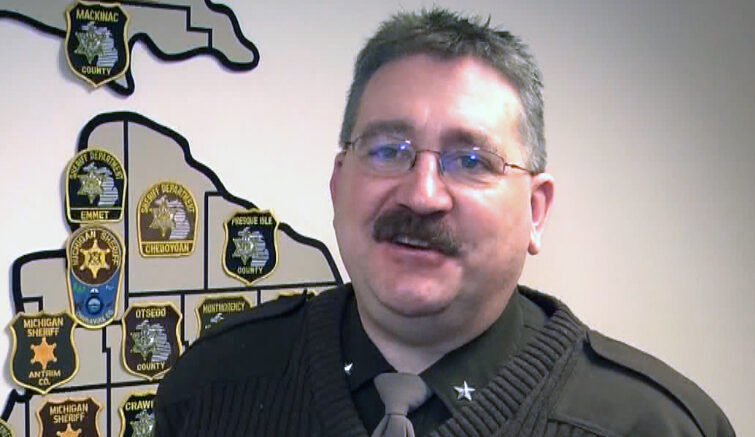 The new sheriff of Keweenaw County is already working on new things for the department. Sheriff Bill Luokkanen was elected in November to replace long-time sheriff Ron Lahti, who retired.

Luokkanen has been in law enforcement since 1991 and has been working in the Keweenaw County Sheriff’s Department for over 23 years.

Loukkanen said, “This is a chance for me to put my stamp on it, so to speak. We have a lot of new ideas and a lot of new programs that we want to try. Plus, there’s the fact that my father was sheriff. He was also sheriff of Keweenaw County in the ’70s and I would like to carry on that tradition as well.”

Loukkanen says the department is working on starting its own K-9 unit, which would help locate people who are lost, among other things.

Loukkanen said, “Keweenaw County has made a financial commitment to UPSET West and that’s one of the things we’d be able to do is cross-train our dog into drug detection, which will help enhance that program. Also, we’d like to take our K-9 to the schools and really use it as an educational tool for kids.”

Other projects the department is working on include fraud prevention for seniors and a free snowmobile safety class.

Local business gives back to the Thatcher Markham fund