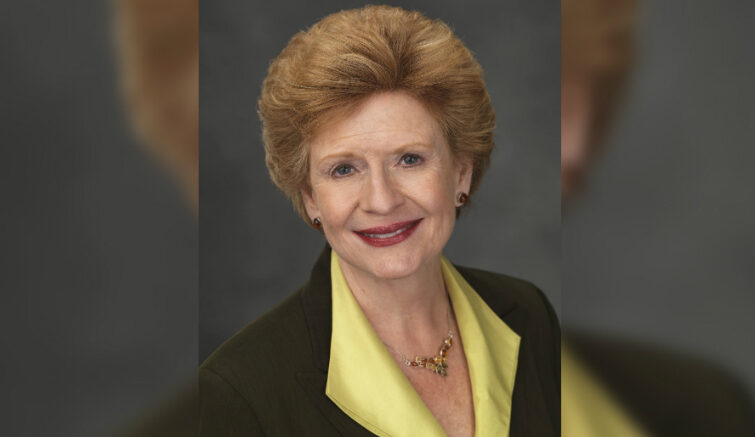 “Yesterday, I had the opportunity to meet with Senator Jeff Sessions and ask some tough questions about his nomination to lead the Department of Justice. Because of his record on civil rights and his votes against anti-domestic violence legislation, I cannot support him to be our nation’s highest law enforcement officer.”

“Families in Michigan and across the country deserve an Attorney General who will enforce the nation’s laws fairly and equally.”

Snow returns to Upper Michigan & more is on the way