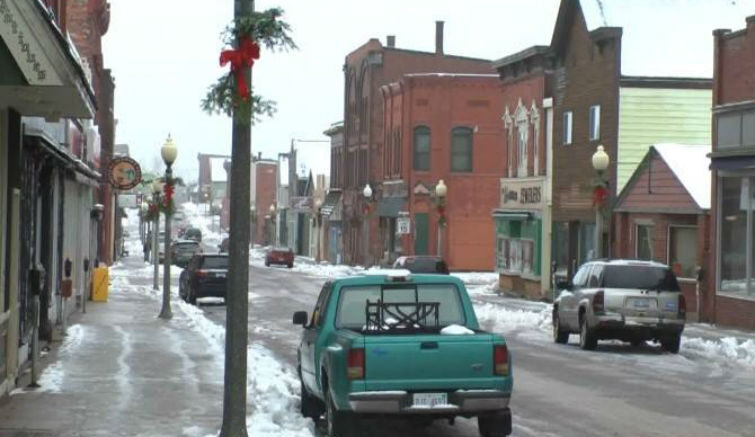 CALUMET — Calumet’s recently hired Chief of Police was removed from his position last night on a legal technicality.

According to the Daily Mining Gazette, the Calumet Village Council  voted to remove Joel Dobis as Police Chief after it was discovered that he wasn’t certified by the Michigan Commission on Law Enforcement Standards (MCOLE) before he was hired in November.

This stipulation is guided by the General Law Village Act. Dobis’ certification wasn’t effective until December 5, three weeks after he was hired.

Dobis, a Lake Linden resident, was hired by the Village Council, a decision that was confirmed at their October meeting when a motion to rescind the offer failed. He worked for the city of Zilwaukee, MI as a police officer from 1979 to 1985, when he became Chief of Police until 2002.

The contract for Dobis needed to be finalized before an official start date. Calumet police officer Gene Thornton had been serving as interim chief after Dave Outinen left the position for the Hancock Police Department earlier this year.

A special meeting will take place on January 31 at 6 p.m. at the Calumet Village Hall to discuss further action on the issue.

There's a new chief in town