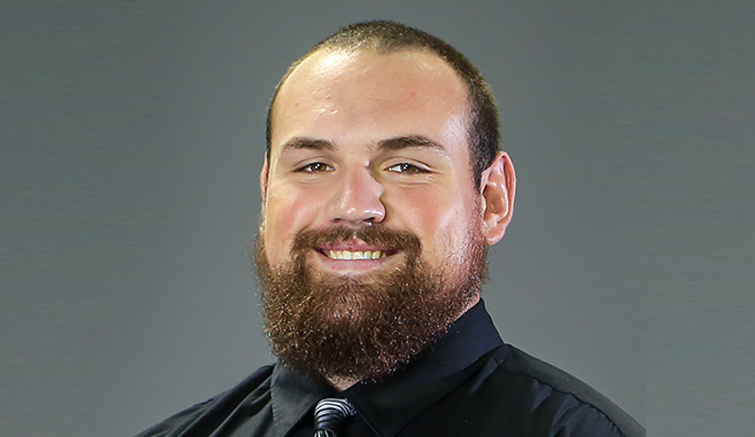 MARQUETTE — The Northern Michigan University community is still mourning the death of Anthony Herbert, the 20-year-old sophomore who died Tuesday morning in his dorm room.

Anthony’s mom, Lori Herbert, posted on her Facebook page that the medical examiner informed her that Anthony had an enlarged heart. The Herbert family did not know about Anthony’s enlarged heart.

Herbert was watching a movie in his dorm room Tuesday morning when he suddenly collapsed. He played on the NMU football team and had just finished a morning workout and breakfast when the sudden medical episode occurred.

An autopsy was conducted Tuesday. Herbert was from Lapeer, Mich. He was studying construction management.