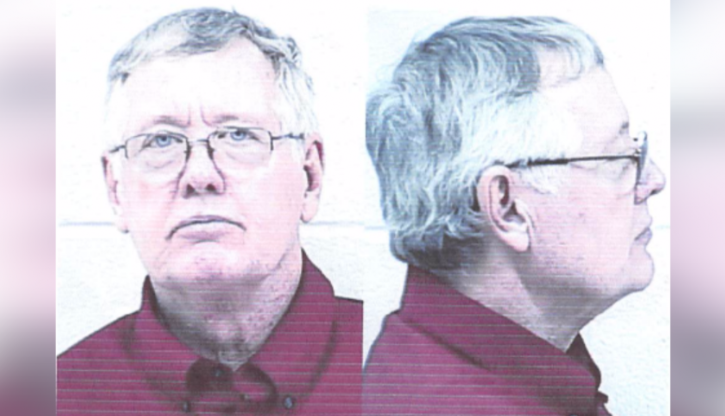 CHIPPEWA COUNTY — A Drummond Island man has been found guilty on all twenty counts of child abusive material and using a computer to commit a crime.

67-year old Robert Henning was arrested back in September of 2015 after a three-month long investigation by the Chippewa County Sheriff’s Department that found 7,000 images and videos of child sexually abusive material. Henning had a two-day jury trial that ended today with a unanimous verdict of guilty on all charges.

Detectives from the Charlevoix County Sheriff’s Office computer unit were key to uncovering the evidence for this case. Henning’s sentencing date has not yet been set.

Pre-trial set for father and son linked to home invasions

Child pornography suspect will go to trial in October