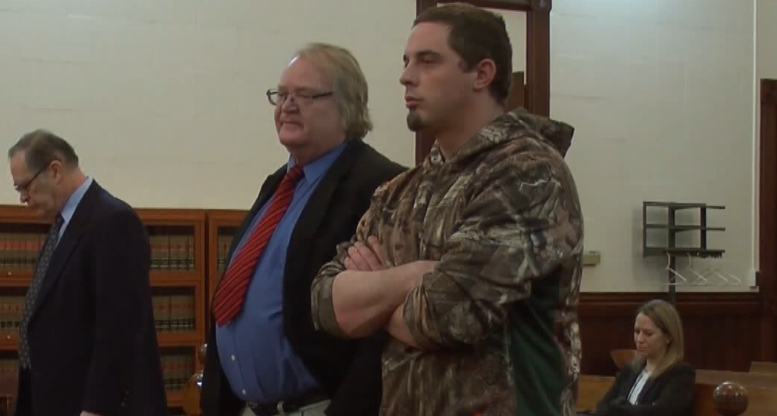 HOUGHTON — An Atlantic Mine man who triggered a lock down at an elementary school made another appearance in court.

30-year-old Nile Nathan Rothenberger is facing a high misdemeanor charge of possession of marijuana on school grounds. The Atlantic Mine man pled Not Guilty at his arraignment in Houghton County Circuit Court. Rothenberger was arrested in late November after officials at Houghton Elementary School complained to police that the suspect was acting suspicious.

The school went into a “shelter in place” situation as a precaution. Police allegedly found marijuana and a properly stored firearm in his vehicle, though it is not believed he intended to harm anyone. The prosecution previously indicated Rothenberger has a medical marijuana card.

If convicted, he faces up to two years in prison and/or a $2,000 fine. A pretrial hearing will be held in about 30 days.