After seven years of deliberation, the City of Marquette has released a proposed hauling route agreement for the Eagle Mine.

City officials note that the proposal specifically allows for early termination if a bypass solution is implemented. If a bypass is not completed, provisos are in place for continued use and compensation to the City. Additional annual payments for public safety improvements are also included in the agreement. According to the language stipulated in the plan, the Eagle Mine and Lundin Mining, LLC will compensate the City of Marquette for wear and tear maintenance of City roads used as a haul route between their facilities. 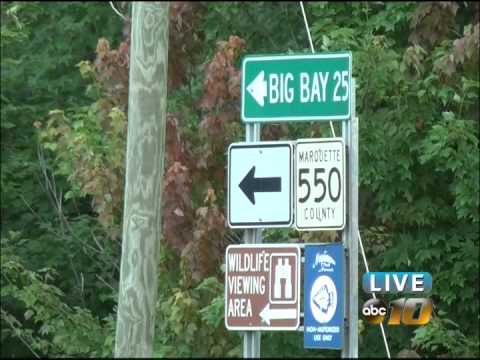 The entire agreement, which includes specifics on the trucking corridor, payments to the city, and the term of the contract, can be viewed here in its entirety.

The plan will also be a topic of discussion at the next Marquette City Commission Meeting on May 12th.

Balloon payment is accrued at the rate of $675,000 per year or part there of, beginning 1 September 2018 and terminating either when a bypass is in place and in use by Eagle or upon default by either party, to a maximum amount of $2,700,000.

The Marshland Wildlife Drive and Fishing Loop will open this Saturday, May 15.