The man at the center of the wolf hunt controversy was sentenced Thursday in Ontonagon District Court.

Judge Mark Wisti ordered Koski to pay the amount within 60 days or he will be charged with contempt of court. 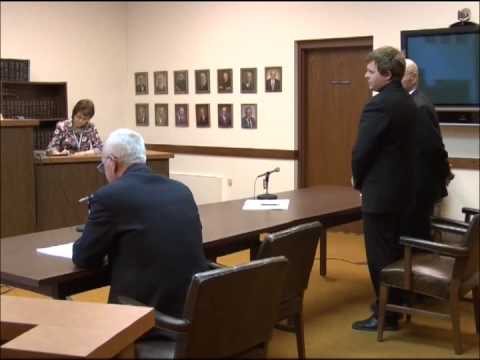 Judge Wisti said he had enough information in the report to immediately give a sentence.  “I’ve read this report here.  I know something about animals Mr. Tingstad.  I spent a lot of time on a farm. And these hooves weren’t trimmed,” he said.

The case involves three donkeys that were given to Koski by the state to protect his farm from wolves.  Koski was originally charged with animal cruelty but the charges were amended to failing to provide an animal with adequate care.

Chippewa Co. man sentenced to 4 to 20 years in prison