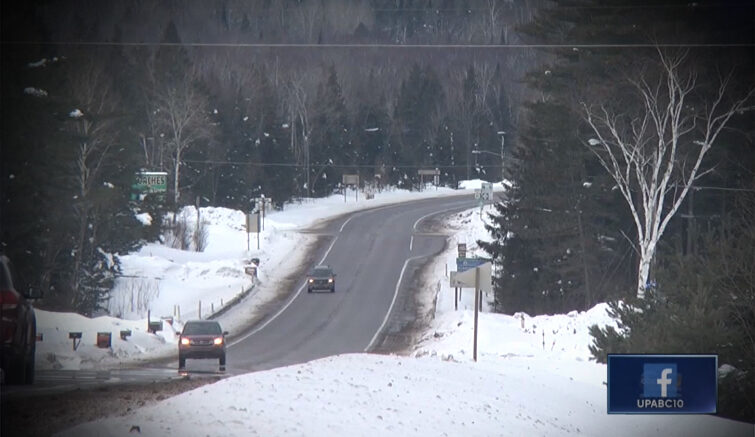 LANSING — A recent study revealed that Michigan drivers are paying some of the highest auto insurance premiums in the entire country. One state representative is working to change that.

One and a half million drivers across the state of Michigan either have no insurance or are insured through another state.

According to the National Association of Insurance Commissioners, Michigan drivers paid almost twice as much in auto insurance premiums in 2014 that neighboring states such as Wisconsin and Ohio. The reasoning behind these increased premiums can vary between Michigan residents being required to have auto insurance and having a no fault policy that isn’t affordable to every family.

“If you’re a two car family in Michigan, you are going to pay on average $2,700 a year as opposed to our friends south of the border in Wisconsin; they’re paying a little higher than $1,400. That is a big difference for border counties like Dickinson and Menominee county,” said 108th District State Representative, Beau LaFave.

State Representative, Beau LaFave serves on the insurance committee for the Michigan House of Representatives and is concerned with the unlimited cap for medical benefits when someone gets into an accident.
Ever since the introduction of the auto no-fault insurance, a gradual increase has been seen in auto insurance premiums across the state.

Michigan is the only state in the country that requires drivers to purchase unlimited, lifetime medical benefits with their auto insurance policy. LaFave is hoping to change this and give more flexibility to Michigan auto insurance users.

“My proposal is not to cut benefits that they paid for. My proposal is to take care of those already enrolled in the catastrophic claims area but also look forward allowing Michiganders to choose, to have the freedom to choose whatever benefits they prefer,” said LaFave.

Having more freedom when deciding auto insurance premiums can give struggling families the opportunity to use that money they are saving from their car insurance, and use it in more needed areas. According to LaFave, with an auto no fault insurance reform, auto insurance could be be reduced by 400 dollars a vehicle each year which is the equivalent of saving twenty cents an hours.

“For some of us, that’s a rent payment, that’s a home payment, a mortgage payment. I think it is vital that we do this, not only to lower the cost of insurance and grant relief to people of Michigan but to remain competitive with our neighbors in Ohio and Wisconsin which have the third and fourth cheapest insurance in the country, compared to Michigan which has the third most expensive,” said LaFave.

While this issue is broadly expressed in the Upper Peninsula, it is encouraged to contact your local state representative and encourage them to look into the issue.

According to LaFave, one of the main priorities of the insurance committee is to work on a no fault insurance reform bill in the near future and ensure residents of the U.P., that they will not take a backseat on this issue.

Gov. Snyder speaks to 40 below professionals

Lawsuit filed against the emergency ban of flavored nicotine products

The Iron Mountain Iron Mine celebrating 60 years of rich history